The tradition of brewing beer in Germany reaches back numerous centuries. So too in the Ruhr Metropolis. Beer is interwoven with the culture of the region, which looks back on a long and successful brewing tradition. This aspect is revealed in the Dortmund Brewery Museum with exhibits covering the production process.

Breweries still creating their popular beverage in many locations are justifiably proud of their beer and of the Purity Decree, Reinheitsgebot, from 1516, an early consumer protection initiative. Cynical folk have remarked that this remains perhaps as just one way to protect local brewers from foreign brands.

The law states that no foreign substances may be present. It took aggressive counter initiatives to allow beers to be sold from other countries that do not reach such high standards. The result is traditional beer in the Ruhr being some of the purest and tastiest available.

A couple of breweries serve their own excellent beers in a typically joyous atmosphere in their own premises with a similar appeal to a pub, Ausschank. Take a trip out to try the Dampfe Brauhaus in Borbeck, a district of Essen. The brewery also has a pretty biergarten and numerous street seating. Hövels Hausbrauerei is located in Dortmund. The brewery offers a typical rustic atmosphere and seating outdoors.

Expats can expect to be seated beside perfect strangers, receiving a warm welcome and perhaps making new friends. Many guests in breweries are regular guests, Stammgäste, returning regularly at their favoured time of day. Meals include traditional favourites. 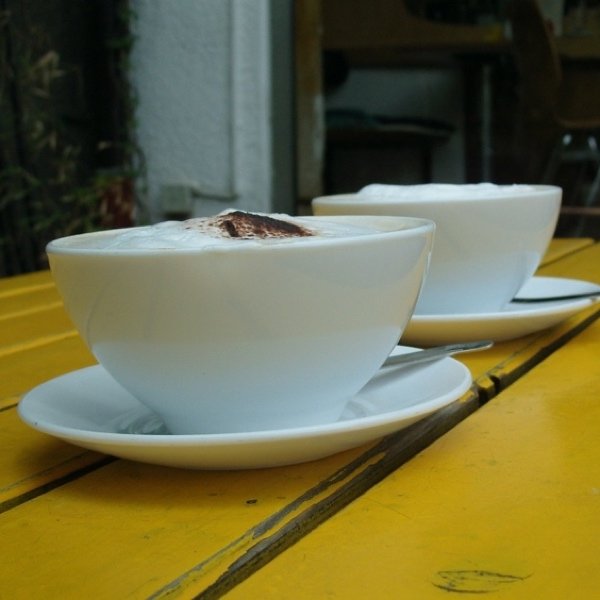 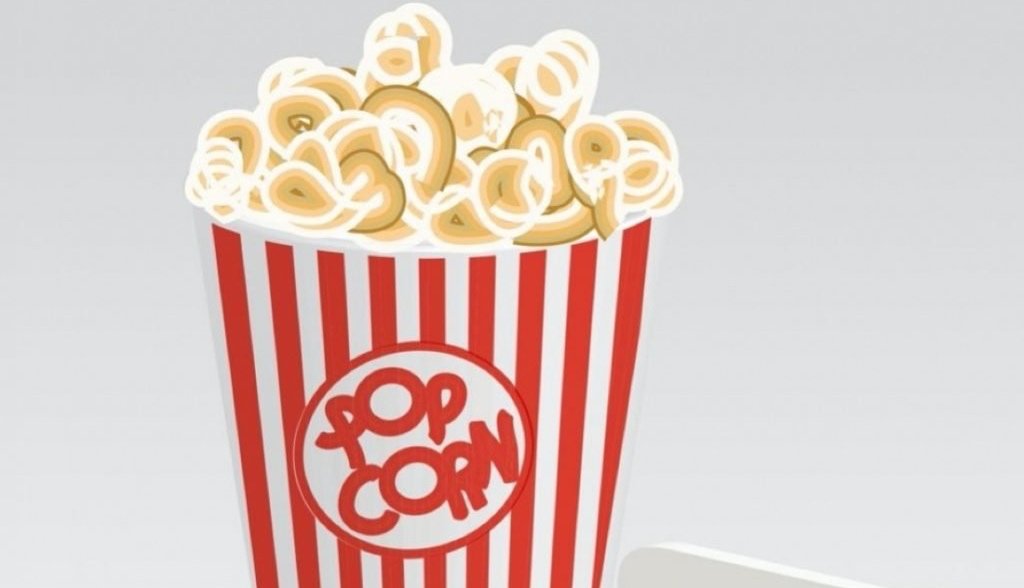