State Sights in the Ruhr

Situated in the heart of continental Western Europe, North Rhine Westphalia or NRW has always been the crossroad of economic and cultural relations between many different peoples. Great historical events have shaped the state and many monuments preserve their memory. This adds up to an abundance of sights in the state for expats who live in the Ruhr Metropolis to visit.

Probably the most well known landmark in NRW is the cathedral in Cologne that reflects the power of the archbishop, one of the most powerful men in medieval times. Climb to a height of 160 meters above the ground inside the spires. The views over the city and distant countryside are become phenomenal, especially on a clear day.

Another very famous sight in the state can be found near the city of Detmold, in the Lippe region: the Hermann Monument that commemorates the victory of Germanic tribes against Roman legions in the year 9 AD. The statue symbolises Germanic home rule and has a height of 53,46 meters.

In Aachen to the south-west of NRW, the cathedral is burial site of Charlemagne and has been the church of coronation for more than thirty German kings. The city also claims a rich architectural heritage from its Roman past to the present day. Not far from Aachen and Cologne lies Bonn, the former capital of West Germany and hometown of Konrad Adenauer and Ludwig van Beethoven whose places of birth can be visited.

A further important birth place is that of Germany’s economic power. It is visible in the National Mining Museum in Bochum. Another relevant location nearby is the Villa Hügel. Here, the Krupp family built one of the most prestigious and splendid residences in Germany. The manor has now been transformed into an impressive museum.

Many castles, cathedrals and smaller places of interest can be found from way beyond the left banks of the Rhine and the eastern borders of the Teuteburg Forest. All in all, NRW is culturally rich and a highly diverse state with much to discover. 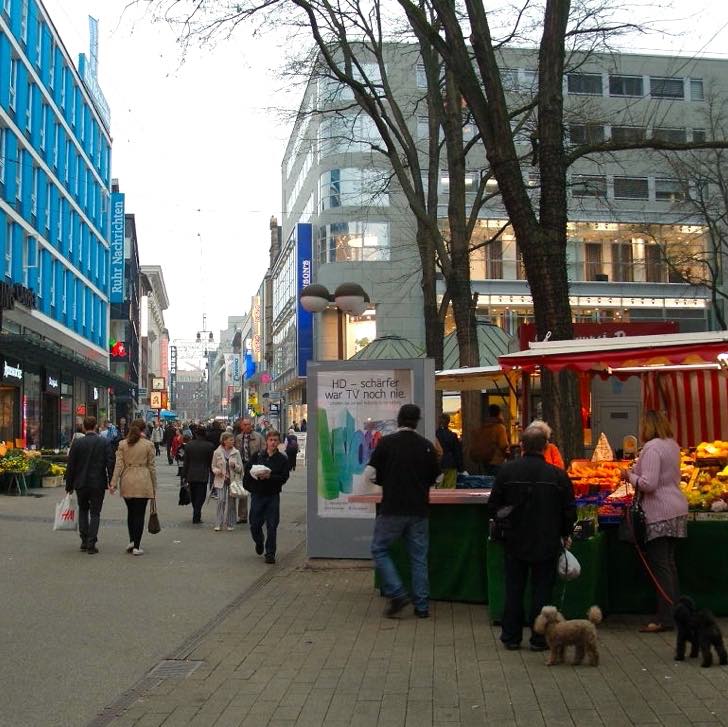 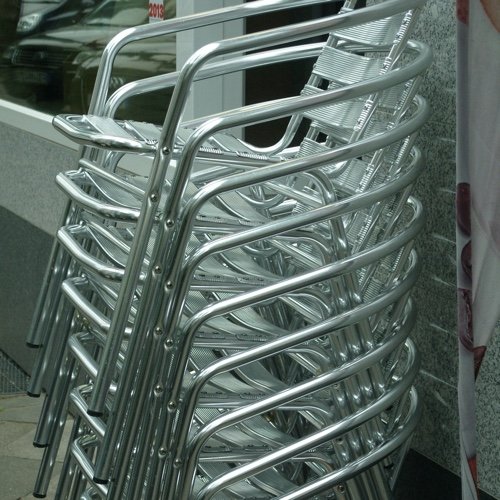 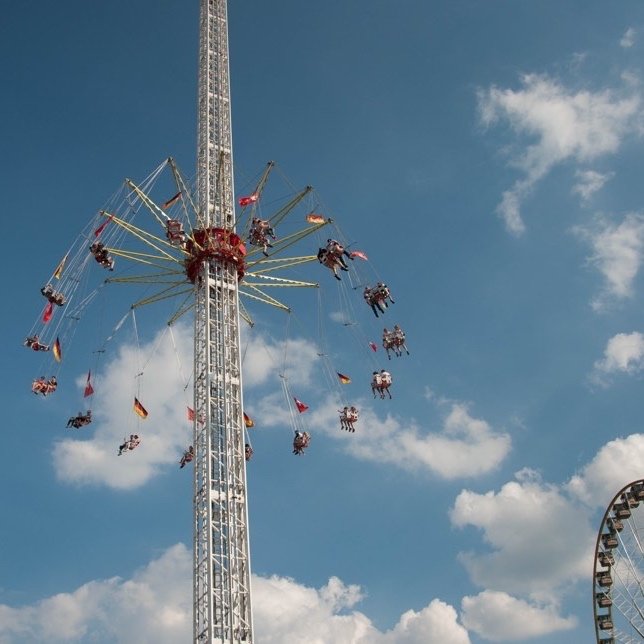 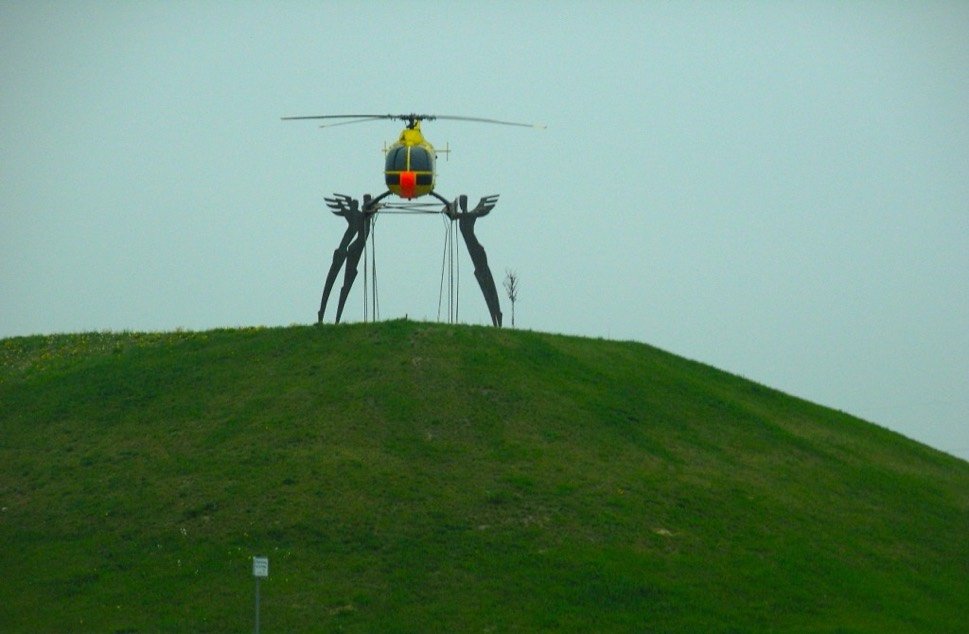