CUSTOMS AND HABITS IN RUHR 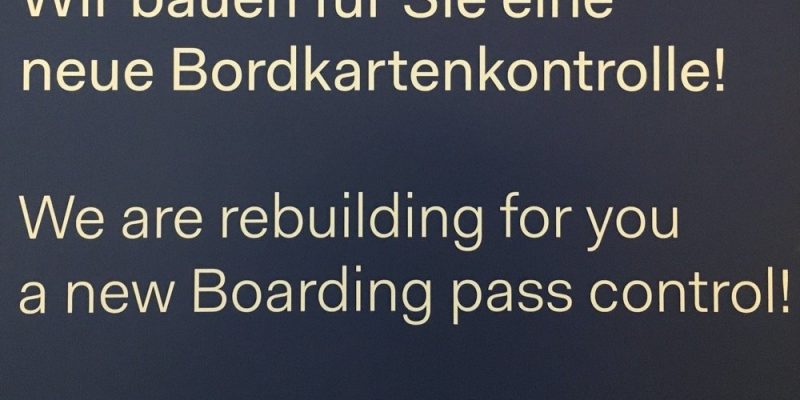 Every culture has its own code of conduct or habits and so has Germany. Being in every day contact with German nationals in the Ruhr Metropolis quickly reveals simple rituals and manners of behaviour.

Tradition is the written or verbal passing on of customs, capabilities or knowledge. These can be scientific, concern fairy tales, myths and religions as well as crafts. They are passed on through peer groups or between generations. They help define cultures and societies, helping form their heritage.

Some behaviour in Germany may appear strange to anyone who is not familiar with them. Even their advanced, collective attitude on the environment that became widespread in society was considered unique in its early days.

Most would know that on the first day of April a family member, friend or colleague will play a trick on them. But why might a man sweep away straw on the steps of city hall? Some such customs share hundreds of years of tradition and many Germans no longer aware of them nor from where they originate.

A delightful, subliminal element of the German psyche can come to the fore during discussions on a tangible topic. Imagine you state something you know to be true to the person with whom you are in conversation. They may retort with the German words “das weis ich nicht“, which translates into “I don’t know that“.  Notably, they do not state “das wusste ich nicht” or “I didn’t know that”. A highly fascinating phenomenon, which occurs often in various ways.

Another quirk is the official speak used on signage. Examples are in abundance, especially when buildings or roads are being reconstructed. Typically a sign will proudly state “wir bauen für Sie“, which means “we are building for you“. Your writer’s inner self always resists upon reading those words, since I had not asked them to. They may be creating something that benefits me too, however they cannot pass the buck to me, nor you, for any inconvenience caused.

The typical form of greeting in Germany is to shake hands and Germans love doing it. No matter if one is leaving or arriving, shaking hands with family, friends or business contacts is popular. It is regarded as sign of honour or respect as well as welcome. Direct eye contact is often avoided as is crossing another person’s arm or hand when greeting someone in a group. Two important norms worth following. Kissing or pseudo kissing each cheek is very popular nowadays between opposite genders and often between two males too.

Hours of rest are taken seriously in Germany. They are usually from 1 pm till 3 pm and from 10 pm till 7 am on weekdays, which includes Saturday. Sunday is a traditionally day of rest and in residential areas it is prohibited to disturb others through noisy activities such as mowing of lawns, listening to loud music or labouring. Sunday is a family day in the Ruhr Metropolis too. A day when many locals drive to the countryside to enjoy their free time, a day for sports activities, to meet friends, read or do any quiet housework.

One of the most recognisable characteristic traits of Germans is punctuality. If they fix a time they are serious about it and do their best to be on time. Great stress is put on punctuality with other virtues such as reliability and good organisational skills are often associated with it.

Some expats may, however, notice two quirks. In some circles there is a phenomenon known as the academic quarter of an hour, theoretically allowing highly frustrating unpunctuality. Presenters at business functions often wait for the stragglers thus frustrating the vast majority of punctual attendees. The opposite can be the case at social functions where many invitees appear far too early.

The Germans are obsessed with cars and are highly concerned about their appearance. Motor vehicles are the love of their lives and the faster, the fancier, the cleaner the better. SUVs have become the most important symbol of status and personality and driving someone else’s car is one of the highest honours that can be conferred.

People from many nations talk about the weather to start a conversation and so do Germans. But instead of then changing the topic they can stick to it for an age. The weather is one of their favourite topics. As soon as they are surprised by weather that differs from the forecast, they start to comment and chat long and hard throughout the day with anyone who will listen.

No matter if it is cold, wet, warm or even hot, it never seems right and it always leaves a niche for disagreement, discussion, complaint and debate.

Older customs are dying out. Sweeping straw from steps, Treppenfegen, is a witty tradition for men to celebrate a birthday, while cleaning doorknobs, Klinkenputzen, is for women when they become thirty and are not yet married. They are released from this task only if a virgin or young servant kisses them.

Another ancient custom exists for twenty-fifth birthdays upon which women would receive a wreath of cartons and men a wreath from old socks hung on the door.

Known in German as Kaffee und Kuchen, the equivalent of an English afternoon tea is a reason for families or friends to stop what they are doing and make a big deal of getting together. Often a Sunday afternoon occasion with mediocre coffee accompanied by over-sweet cake and often considered an honour to be invited. 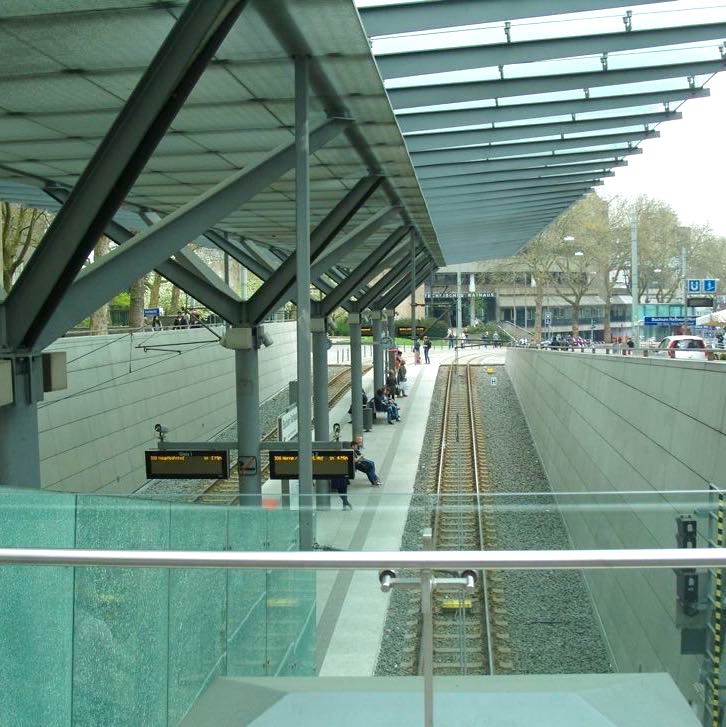 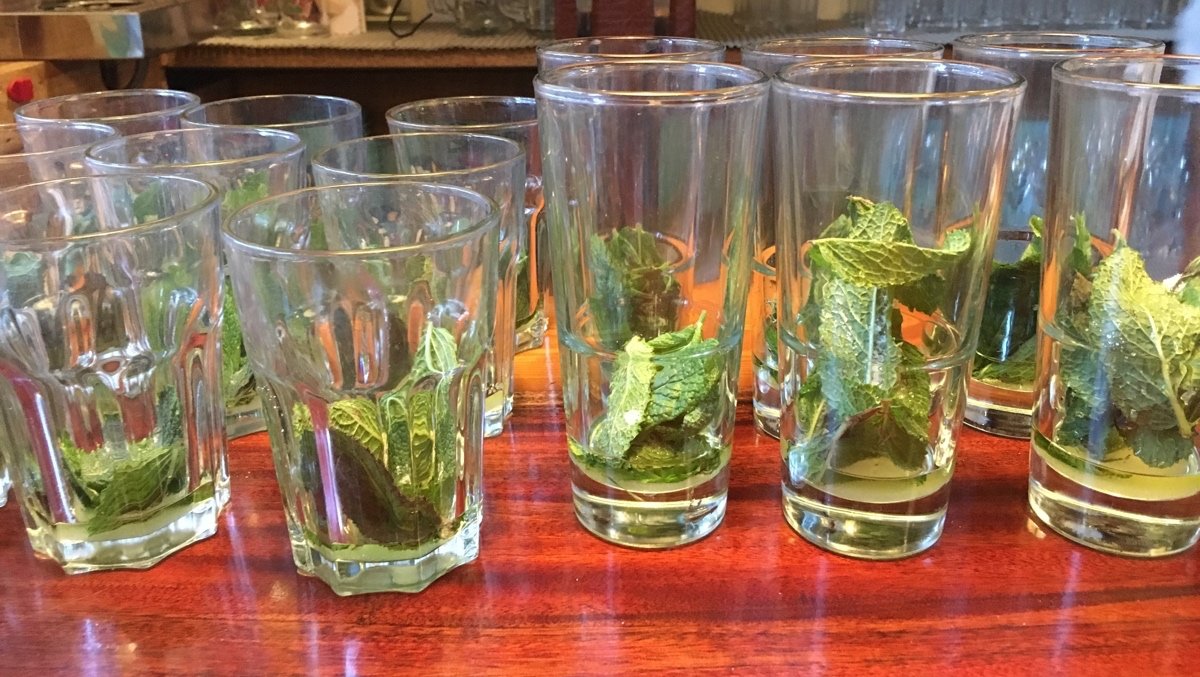