Perhaps it’s an old cliché but it’s true, many foreigners wonder if Germans possess a sense of humour. And if so, how does this serious folk express it. Especially since the country of poets and thinkers, Dichter und Denker, as they refer to themselves, with a mix of Bavarian down-to-earthiness and Prussian obedience, heaps of regulations, interdictions and pessimism never became famous for their wit. But despite it all, sensitive humour with deeper meaning has a long tradition in Germany.

Caricaturists like Wilhelm Busch or Erich Ohser created immortal cartoons for children of all ages. Some older generations are often pleased by jokes about the German petty bourgeoisie with the comedian Loriot a classic is this genre. Meanwhile, modern day commercial comedy entertainment on television is primarily based on cheap jokes, just like in many other countries.

German humour can be particularly described as reserved and doffing. German sentence construction and the limited use of double-meanings, lead to German humour having to rely more on humorous ideas than playing on words. Furthermore, language rejuvenation, modernisation and easy adaption is not so widespread as it is in the English language.

Famous topics have been blondes, lavatories, East Friesians and the GDR, West Germany’s neighbour in former times. In the past fifty years, dozens of German comedians have appeared and disappeared on German TV. Some achieved the dubious honour of remaining firmly in the collective memory. For example Heinz Erhardt was a post-war comedian who became very popular with his audience because of his shy behaviour and cheeky statements. His success lasted several decades. Another famous representative of German humour is Otto Waalkes who was born in East Friesia on the north coast and used the image of the goofy local idiot to make silly doffing popular. The Otto movies from the 1980s remain unforgotten.

Modern comedy shows are based on a mixture of parodies as well as new and revived jokes. They are normally not so hard to understand for foreigners with fair German skills. But acquiring access to another country’s humour depends upon language skills as well as cultural understanding that includes an aspect of self-comprehension.

German humour is strong, unique and mostly of the thigh-slapping kind. Germans too, love to laugh. 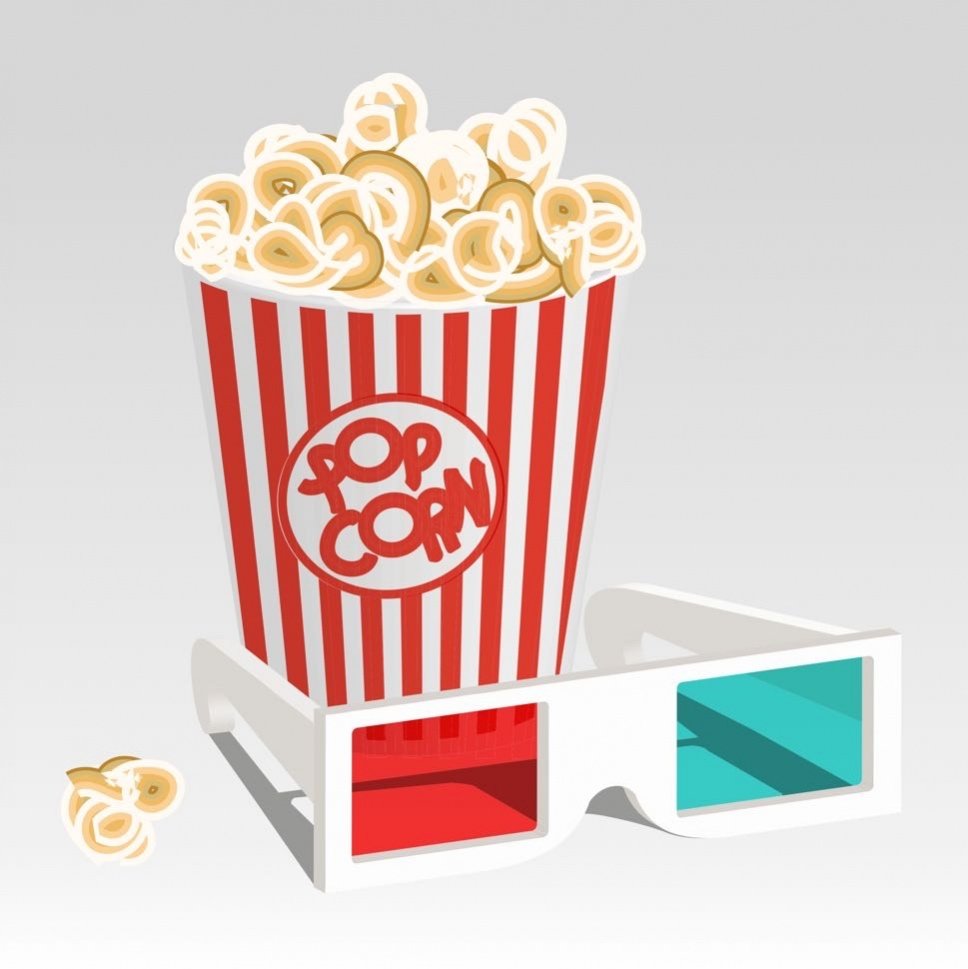 Pets in the Ruhr

Germans, on the whole, love and respect pets and are especially friendly to dogs. Keeping a pet on a leash is the law apart from inside official, special pens. Surprisingly for some expats, dogs are also permitted on public transport and inside restaurants unless otherwise stated. 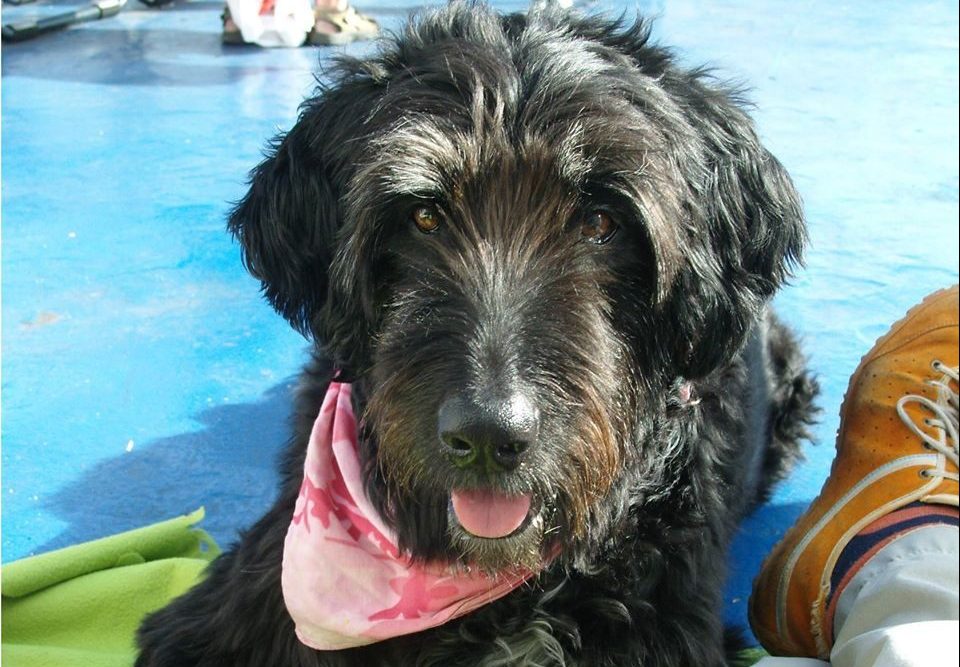