AIRPORT GETAWAY IN THE RUHR 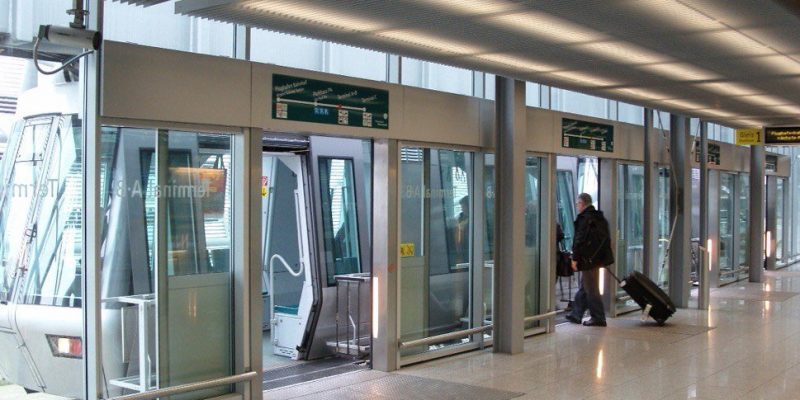 Whilst the airport in Düsseldorf is the third largest airport in Germany after Frankfurt and Munich, it is one of the world’s most accessible. The airport is a mere 10 kilometres from the city centre and there are a number of ways to travel to and from it.

Public transport includes the Sky Train, a fully automated suspended rail system that takes passengers from the terminal to the airport station on the mainline rail network. From there, local trains travel to the Ruhr Metropolis as well as other regional destinations. High-speed ICE trains are also available to whisk passengers on their onward journey to other cities of the Rhine-Ruhr region and beyond.

Taxis queue patiently outside the lower level of the terminal at all hours. The ride to the cities and urban hubs or exhibition grounds of the Ruhr region is comparatively inexpensive.

The local train, Stadtbahn, number 11 running directly under the terminal connects to the central railway station for access to Düsseldorf’s city centre subway system or the national railway network too.

Rental car operators are located on the ground floor level of the terminal towards the left. Follow the Germanic system of small orientation icons placed under the ceiling. The famous, fast highway system is directly accessible from the airport complex.

The nearest alternative airports are Cologne/Bonn, Dortmund and Weeze, all about an hour away, depending on traffic. They are more or less easy to get to and depending on time of flight. Journey times can vary greatly in this densely populated and highly motorised region. 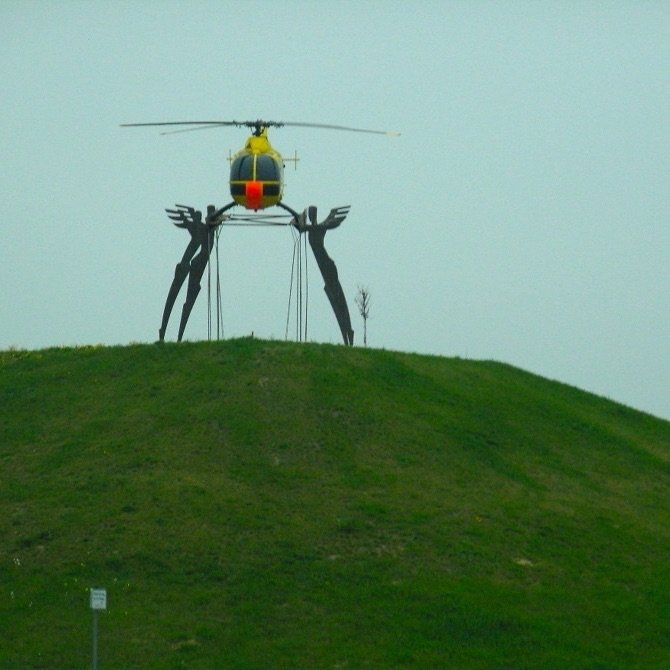 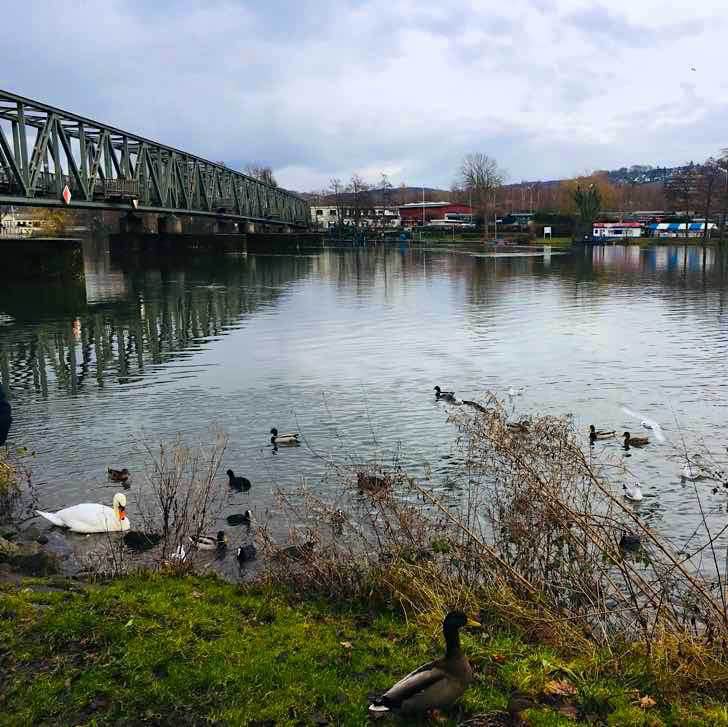 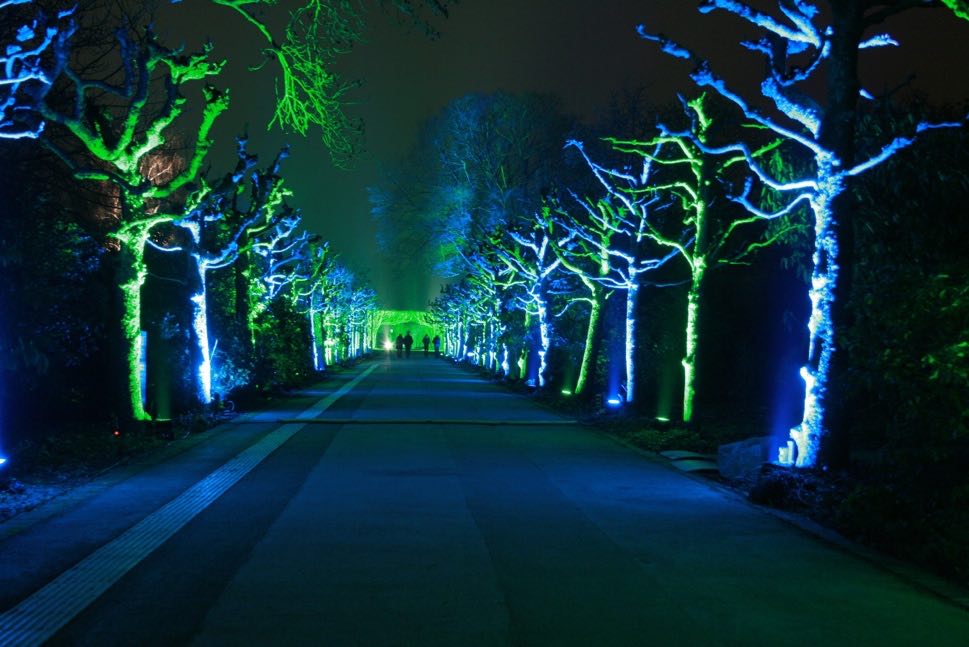